This 3 1/2 acre property was more than just a challenge. It had been neglected for over 15 years. There were huge dead trees everywhere. The trees that were alive were covered in vines that were choking the life out of them. Invasive plants including multiflora rose had consumed over an acre of the garden. The ½ acre pond was stagnant and covered in algae.

To create/restore one of the finest gardens in Bryn Mawr. To be able to see that – despite the overgrowth – the underlying landscape was a masterpiece. The previous owner was a gardener for many years and planted rare specimen trees/shrubs and herbaceous plants which were partially salvageable. The topography and pond and overall design of the garden needing reworking. However, the “bones” of the garden were mature, just needing to be brought into the big picture. The pond needed seriously overhauling to become healthy again. 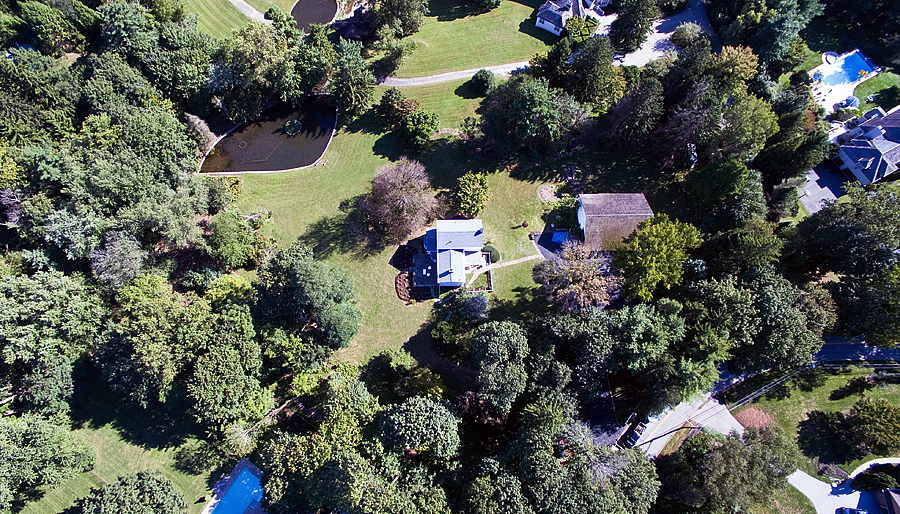 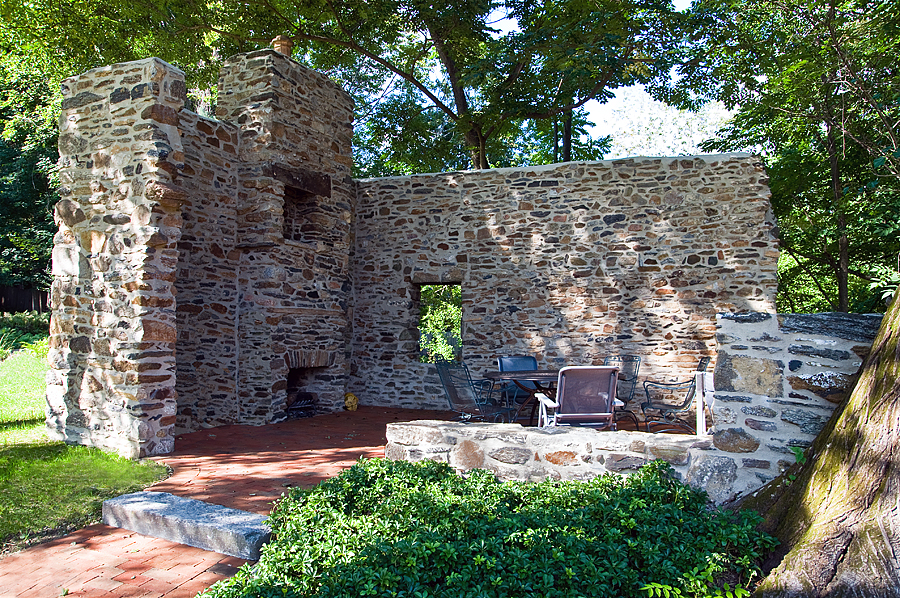 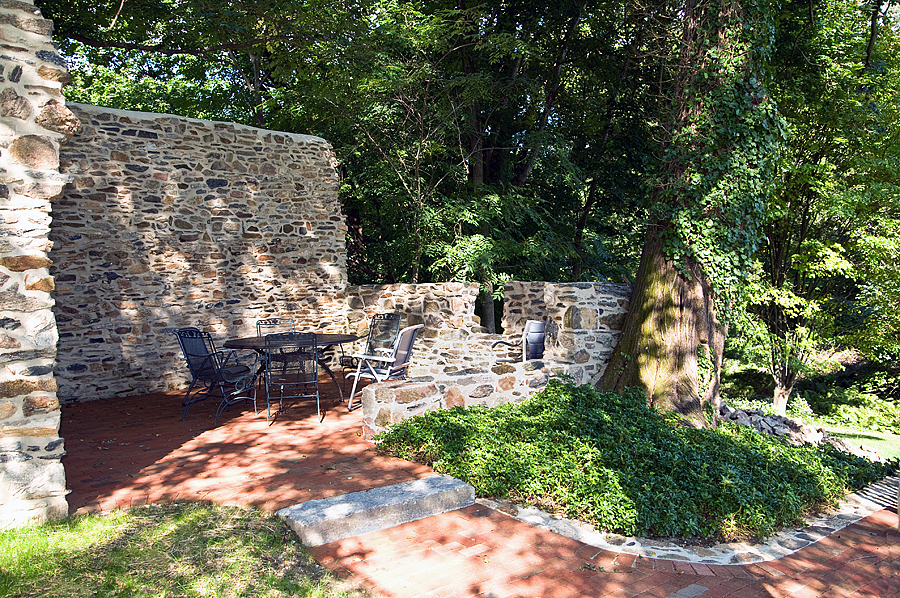 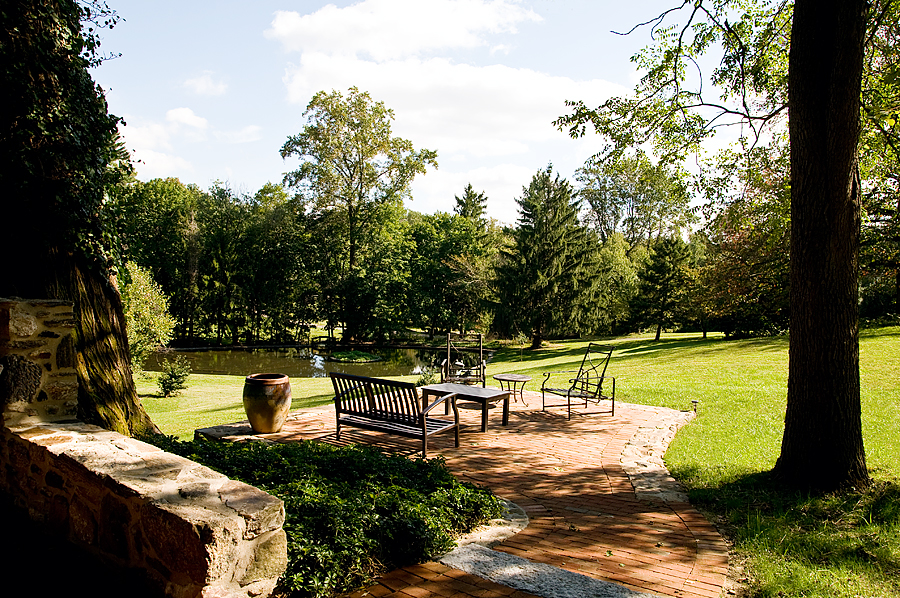 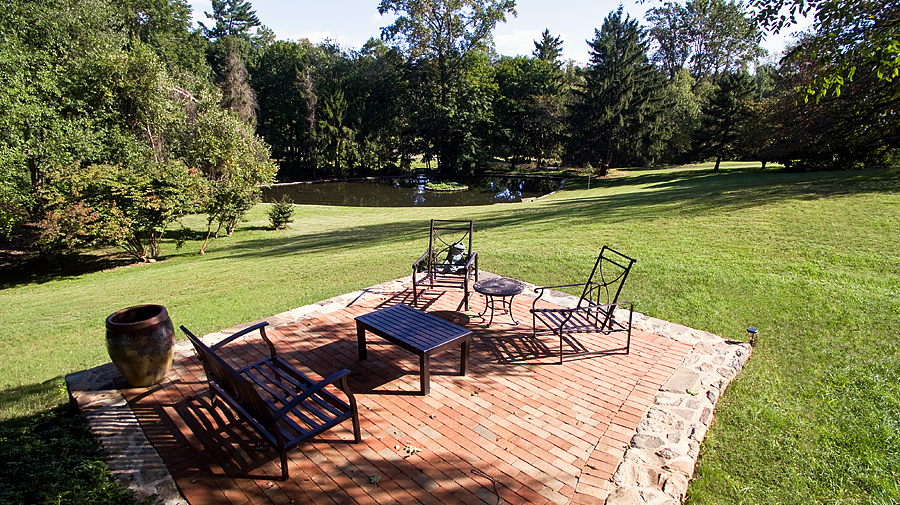 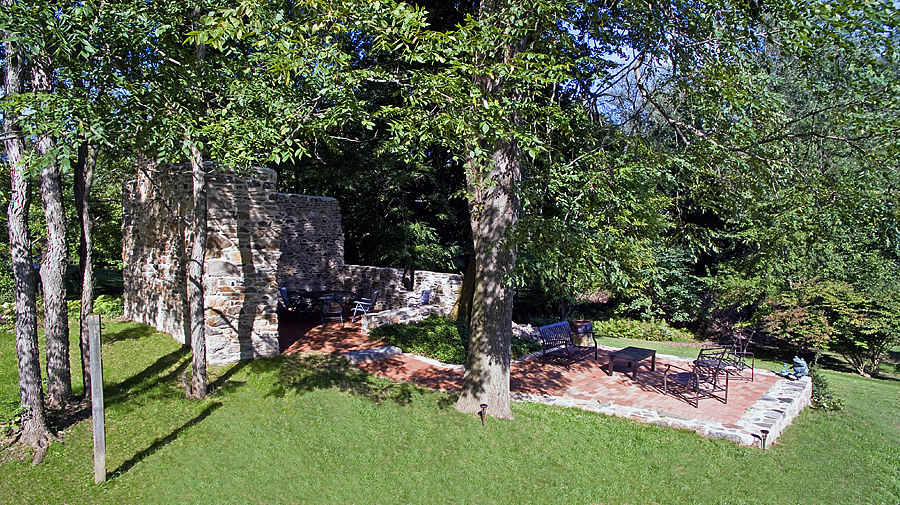 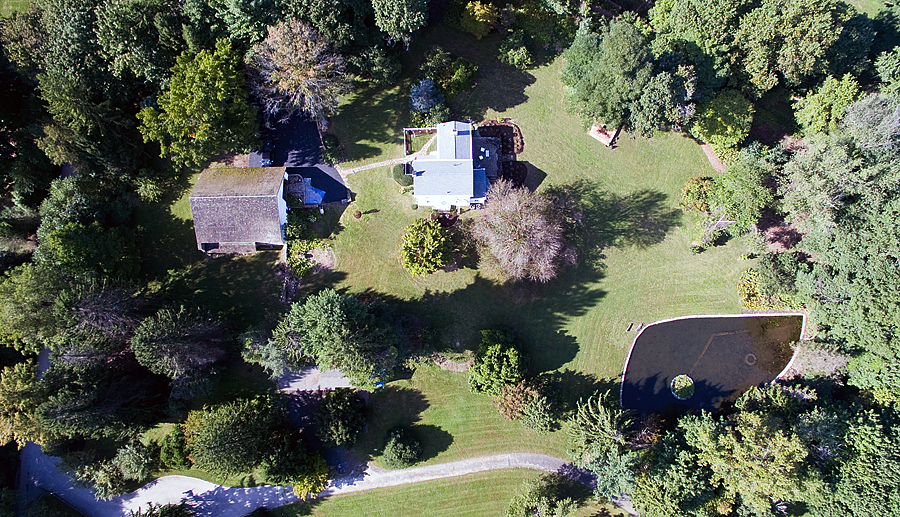 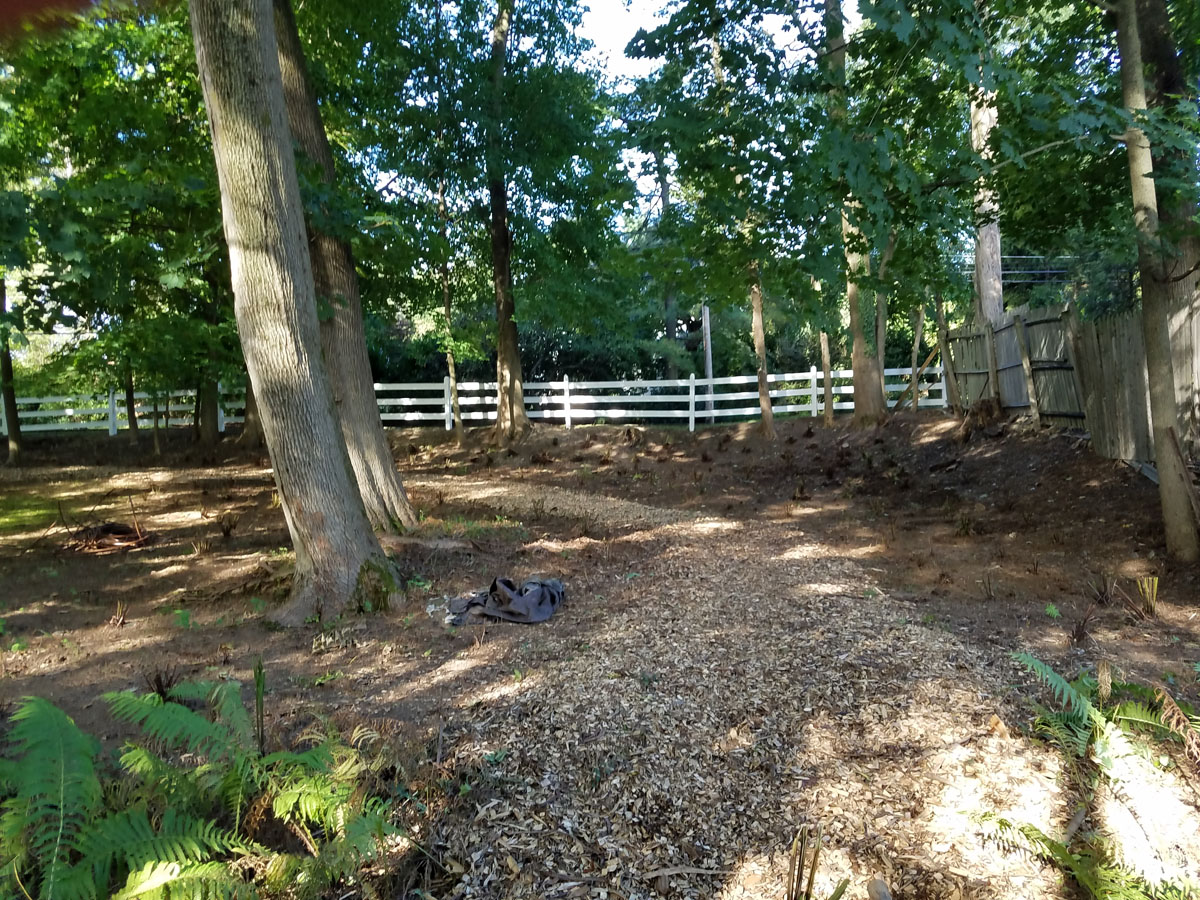 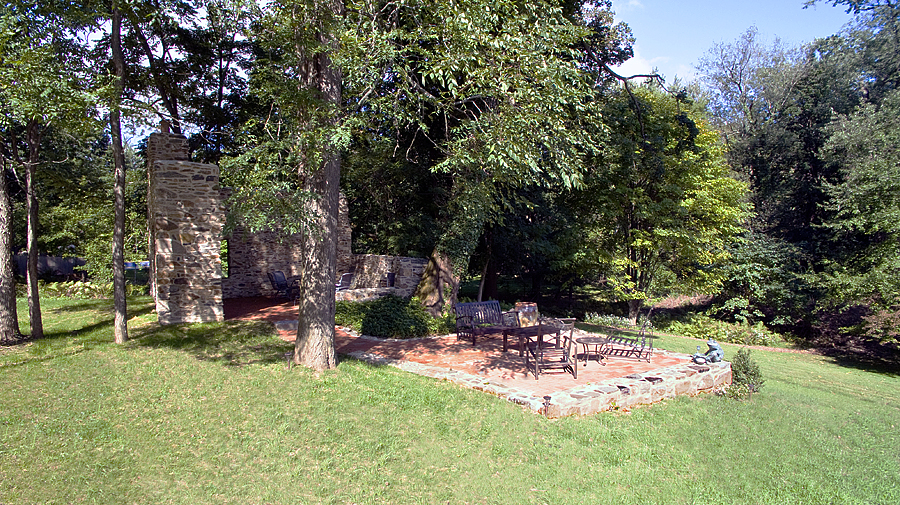 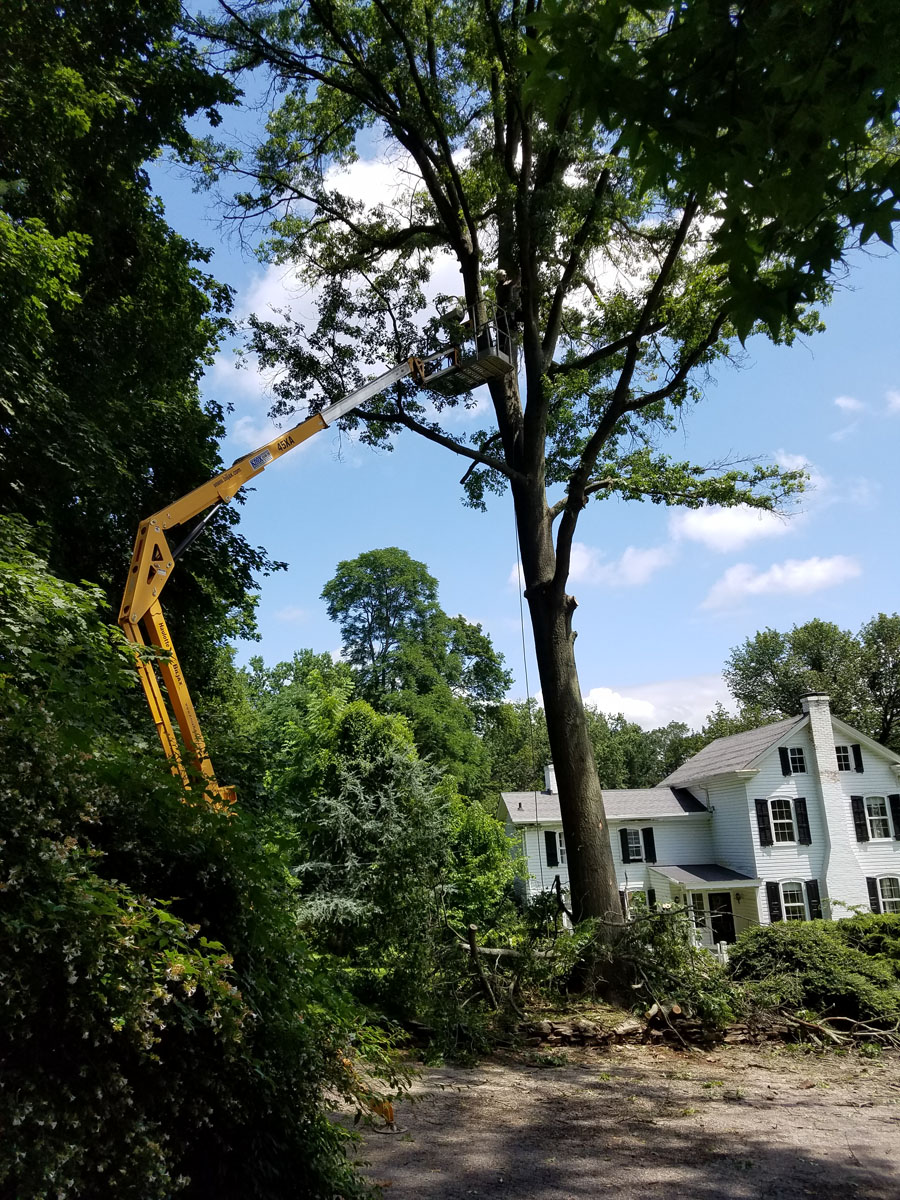 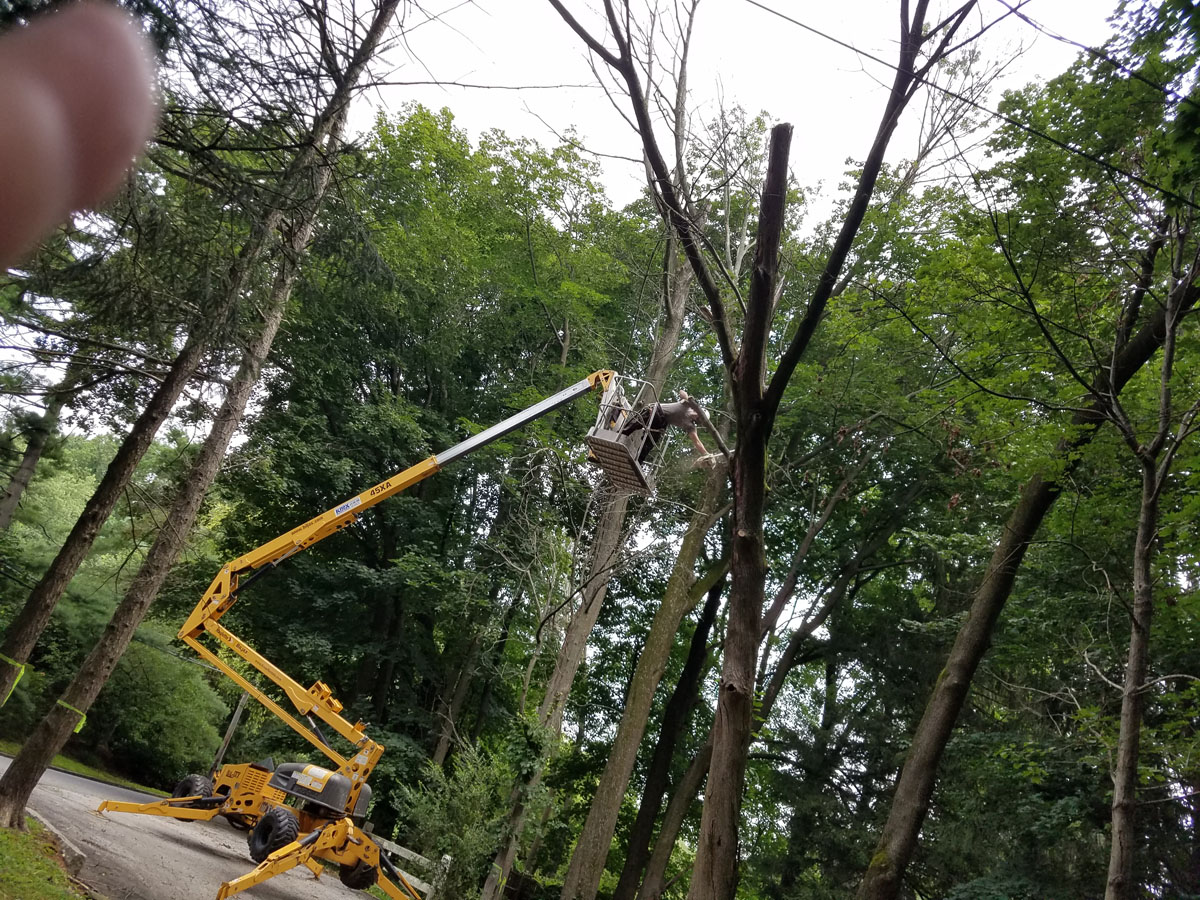 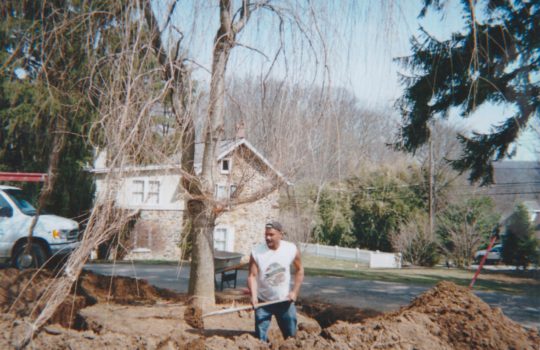 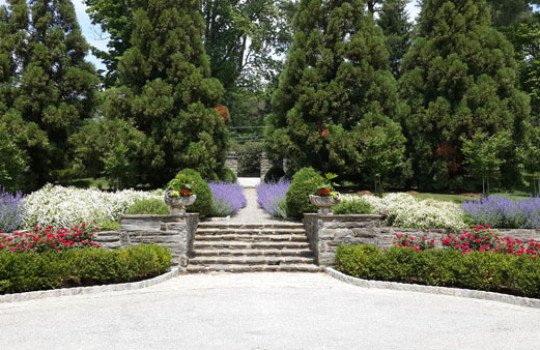 The Challenge: Bryn Fleur is a 1920’s 6 acre estate on the Philadelphia Main Line. The house and grounds were designed by… 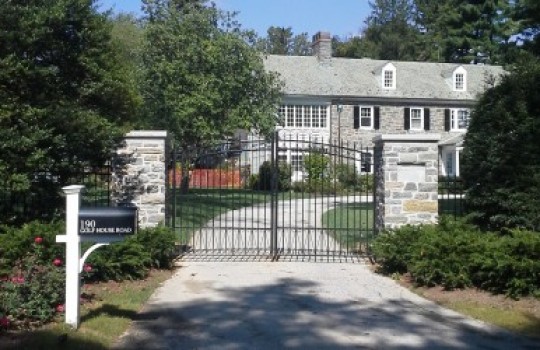 The Challenge: This property was purchased by an existing client. The landscape had been neglected for decades and was in dire need… 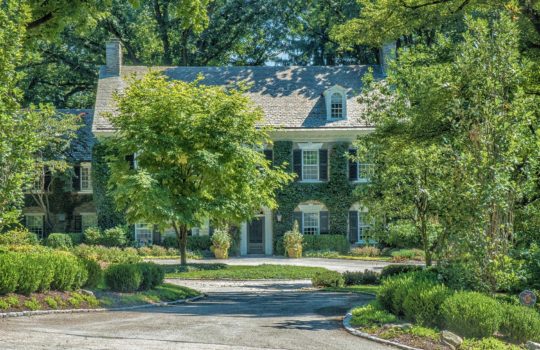 The Challenge: This property owner was quite unhappy with the overall landscape design which had been installed in previous years and with… 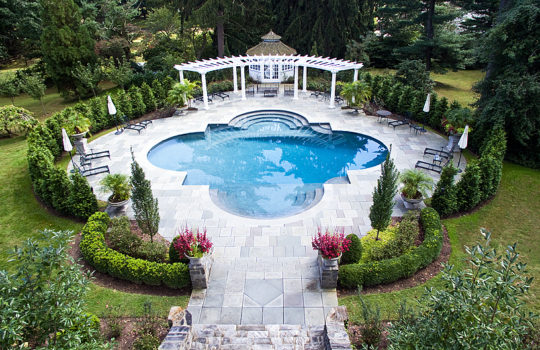 In historic Bryn Mawr, a large pool and surrounding garden were left to disrepair and overgrowth. The Challenge: The 1,600 square foot…

The Challenge: Our work at the Rossleigh Estate was designed by one of our very talented Landscape Architect partners and installed by…